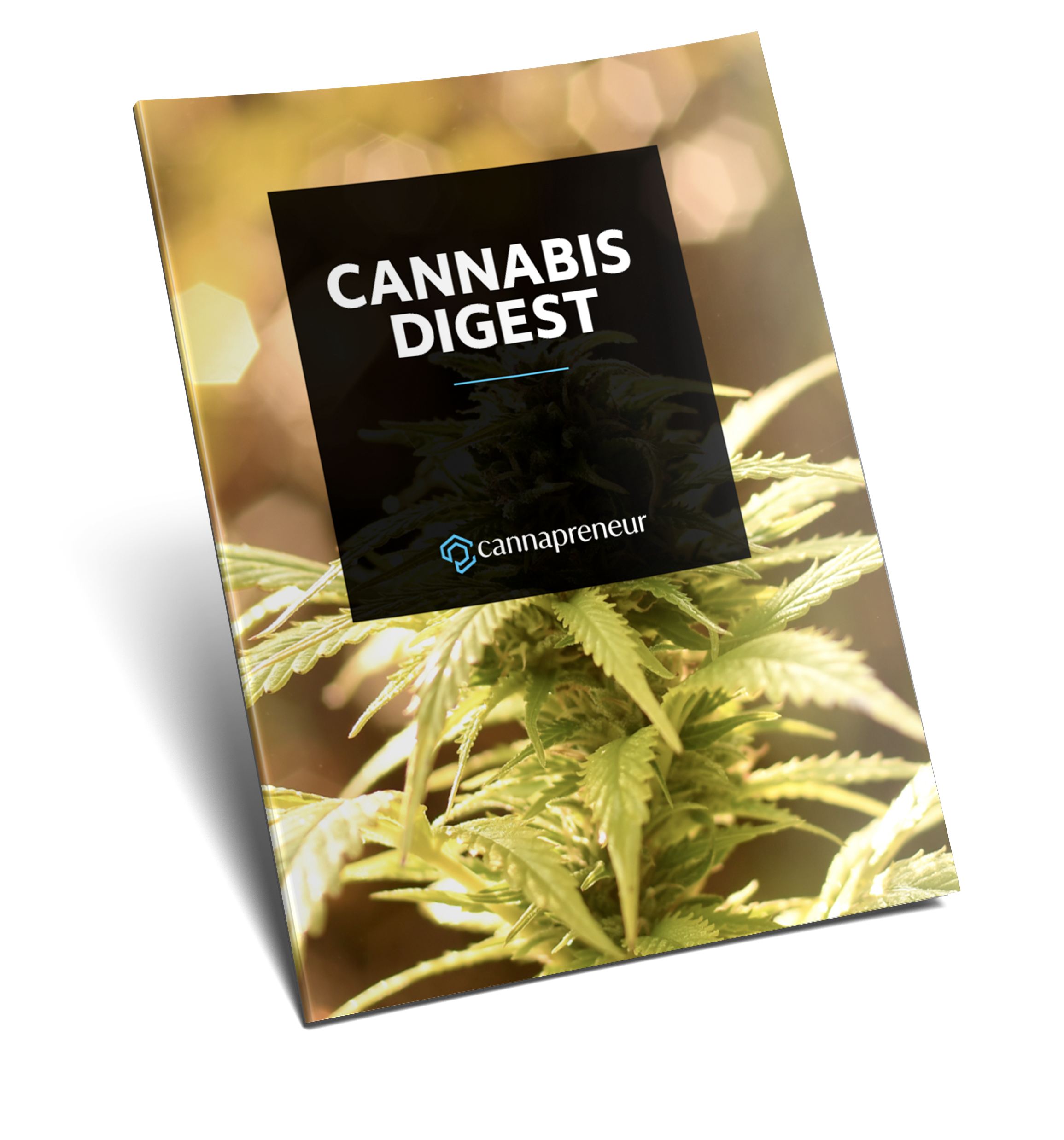 After Bank of America financed the largest M&A transaction in the North American markets to date (Constellation Brands’ $3.8 billion investment in Canopy Growth), it has announced plans to begin regular analysis on the industry, another indication that major corporations are expecting explosive growth in cannabis.

Social use laws have made progress in both Colorado and Las Vegas.

In Colorado, lawmakers have given their final approval to allow businesses to apply for marijuana social-consumption areas. They also approved a measure to allow home delivery of marijuana. Governor Jared Polis is expecting to sign both bills into effect. Earlier this week, Las Vegas voted 4-1 that any current cannabis retail operation can open social-use cannabis establishments. After one year, anyone can apply for the license. Several other states are considering legalizing social use laws, including Connecticut, Illinois, New Hampshire, New Jersey, New York, Pennsylvania, and Rhode Island.