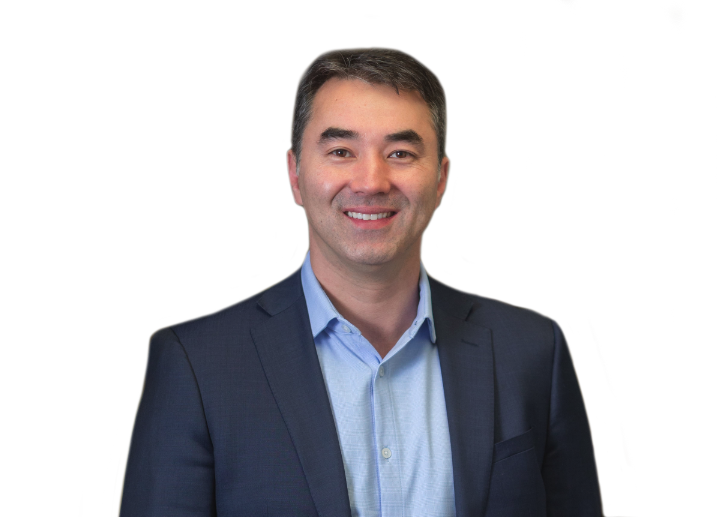 [Westborough, MA, August 12, 2019] — Cannapreneur Partners, the Westborough, Mass-based holding company finding the cannabis world’s 1% outlier entrepreneurs and industry investment opportunities currently in the middle of a $150 million fundraise round open to investors, today announced the appointment of Michael Scott, Chairman and co-founder of the firm, to the role of acting Chief Executive Officer.

Former CEO Colin C. Lake has stepped down from the role to refocus on the traditional financial services industry, and says he has every confidence in Cannapreneur Partners and its proven values-based cannabis investing and fundraise abilities.

Michael Scott cites the move as indicative of Cannapreneur Partners ability to strategically monitor alignment in both team building and results-driven operating excellence.

“We believe Colin’s decision to step down was the right one,” says Scott. “We are in a better position than ever to welcome the motivated investors that are knocking at our door with our fundraise, and the 1% outlier cannabis operators and entrepreneurs we are vetting for investment.”

The news comes a week after Cannapreneur Partners announced the appointment of former American Express Executive Vice President Doug Lennick to its Executive Board. Lennick will bring c-suite operational strategy and trademark legendary leadership which previously led an organization of 17,000 to great success.

Michael Scott, Chairman and co-founder of Cannapreneur Partners, says: “I am truly humbled and excited to have Doug, a long time mentor, not only join as a Board Director but also as a strategic, values and purpose driven advisor to our company.”

Cannapreneur Partners (CP) formed in 2018, provides proprietary due-diligence for both investors and entrepreneurs, enhancing their presence and market share in the legal cannabis space. CP is led by a “Profits with Purpose” business compass. Tirelessly connecting the right teams and strategies for operational excellence in the rising global cannabis industry, Cannapreneur Partners leverages a deep background in financial services, successful wealth management and cannabis industry experience. When combined with professional media and a stout journalism team, CP fosters an educational ecosystem and explosive growth for both entrepreneurs and investing partners.

FOR INVESTORS, ENTREPRENEURS, AND PARTNERS: