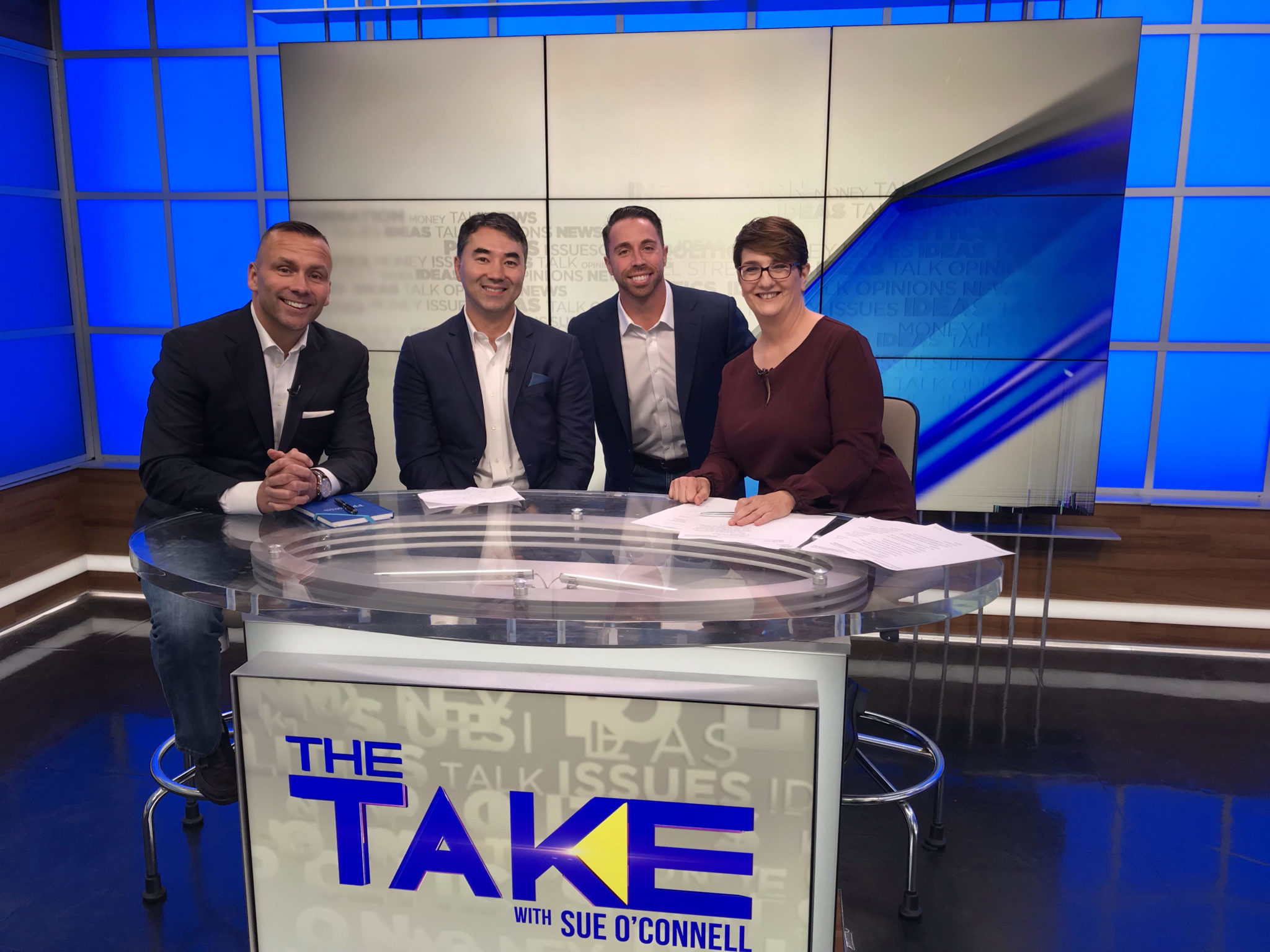 For anyone following the blossoming cannabis industry, both here in the Commonwealth as well as around the nation, to say that things are moving at a rapid clip is a bit of a non starter.

Just a few weeks after Cannabis Control Commissioner Steve Hoffman told WBZ’s Jon Keller that one of the most crucial needs facing the cannabis industry is the infusion of capital into the businesses getting off the ground, MA Secretary of State William Galvin announced the state’s securities division would be scrutinizing businesses raising money for cannabis related investments. The announcement last week was anchored to a rise in complaints of fraudulent activity, and generally underscored how important it is to have well informed and motivated investors making smart decisions in the emerging industry.

It was the lead intro story to most local broadcasts and media outlets discussing the Bay State’s burgeoning cannabis industry after the announcement. No exception to that fact was New England Cable News (NECN/NBC), who last Thursday opened their nightly broadcast with Galvin’s announcement, and welcomed Cannapreneur Partners Chairman/co-founder Michael Scott and CEO Colin Lake for a live taping of “The Take” with Sue O’Connell.

The need for quality information from solid sources and vetted platforms is paramount to this industry coming to life as is crucial matters like expanded access to financial services for cannabis companies. (For an update on that, enjoy this clip of Reps. Ed Pearlmutter and Steve Stivers discussing the two-year bipartisan effort to pass a bill to support banking services for the cannabis industry.) With awareness and market knowledge, savvy motivated investors can see the forest for the trees in cannabis.

For investors looking for a fuller picture in order to overcome any cultural stigma still clinging on during the dwindling days of federal prohibition, keeping up to date with the national and international cannabis investment landscape is more important than ever.

Michael Scott – Do you have… 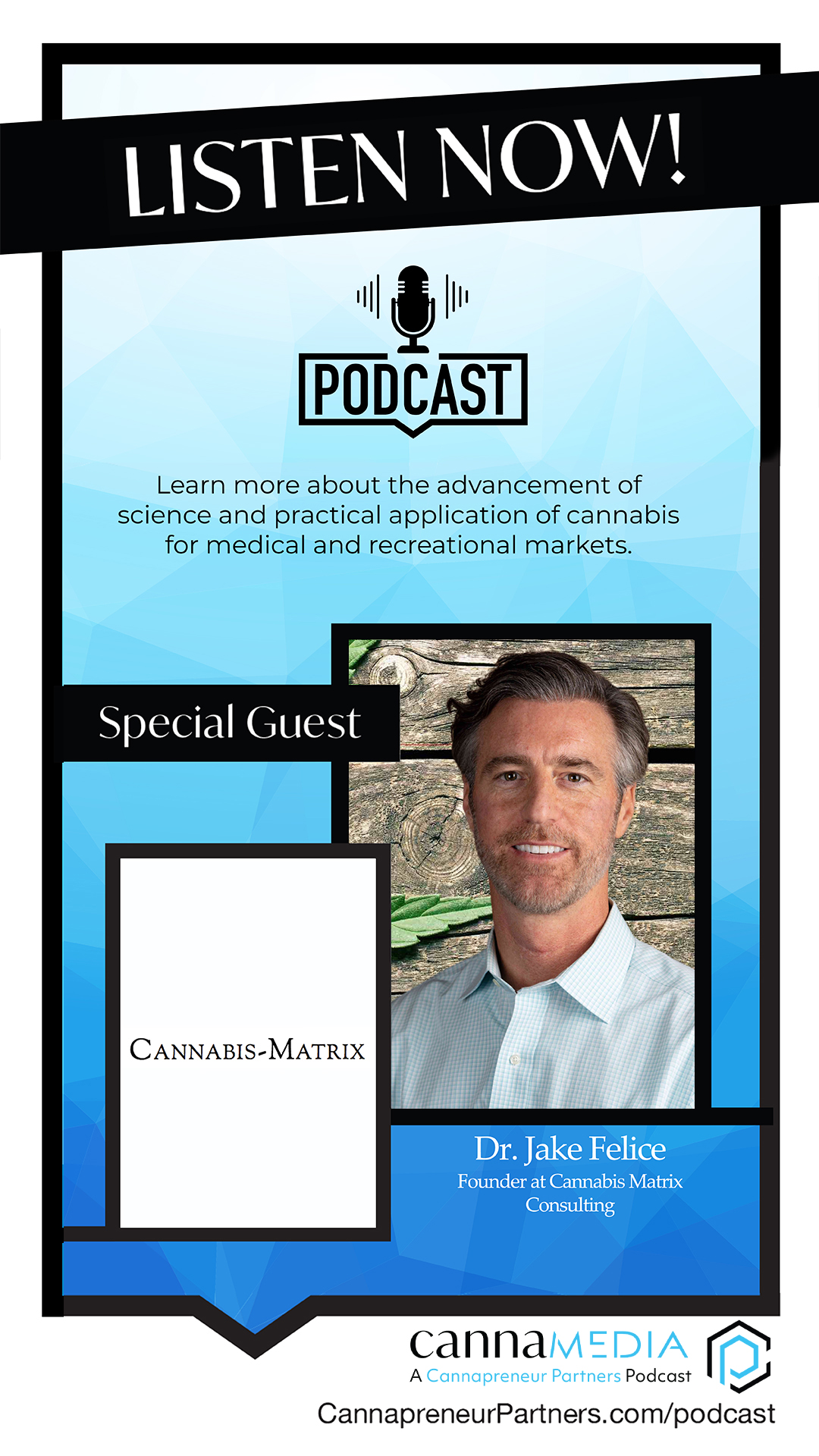 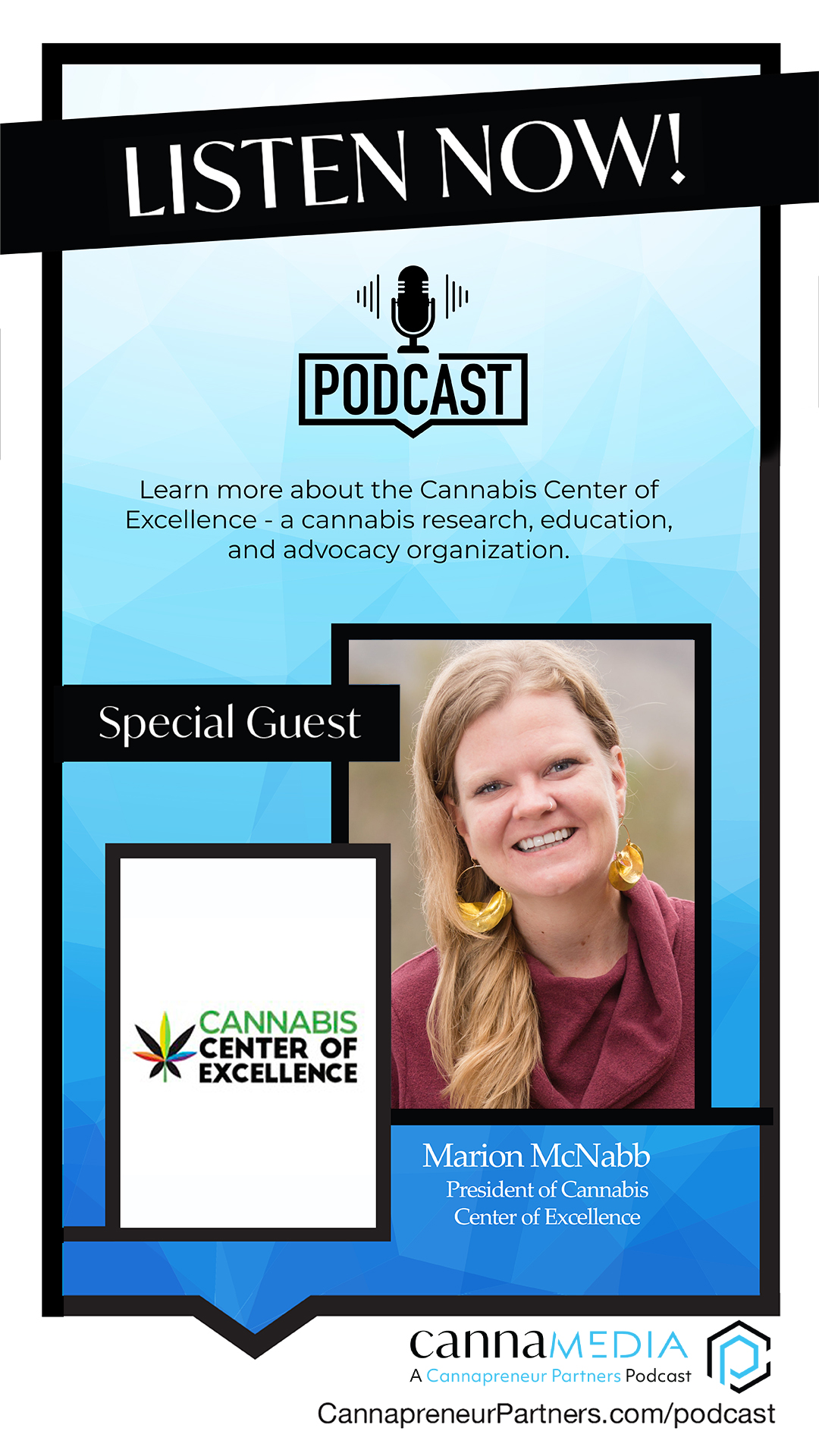