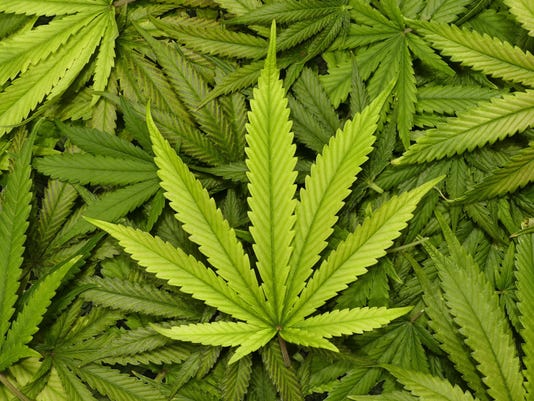 “Will cannabis legalization increase arrests in border states without legalized cannabis as it relates to transportation and/or trafficking offenses?”

Maybe you just did.

And if so there’s a fresh study out, funded and released by the feds, which set out to address that very issue.

As well as these very specific ones, using available state-level data:

1) How does legalization impact law enforcement resources in legal states?

2) How does it impact those resources in bordering, non-legal states?

3) What does legalizing cannabis mean for drug trafficking?

To answer that, allow us to present this graph:

Nice data. But data without context is useless. You can read the entire report if you like. But this what it means: The study authors, who are affiliated with the Justice Research and Statistics Association, found a few data-driven points. Actually a lot of data driven points. It was that kind of thing. From Marijuana Moment:

After discussing the data limitations of the study, the authors concluded that ‘it indeed seems to be the case that legalizing the recreational use of marijuana results in fewer marijuana related arrests and court cases’ and that while law enforcement sources voiced various concerns, several ‘indicated that methamphetamine and heroin were much larger problems for their agencies than was marijuana.’

The team ‘saw no evidence that marijuana legalization had an impact on indicators in border states, adding that they ‘found no indications of increases in arrests related to transportation/trafficking offenses.‘”

Call it something to point out the next time there’s some reckless misinformation on the current realities surrounding US cannabis legalization floating in earshot. Just don’t call it affirmation by the US DOJ. Also from the article:

“There’s a disclaimer stressing that while federal funds were used to support the research, ‘[o]pinions or points of view expressed are those of the author(s) and do not necessarily reflect the official position or policies of the U.S. Department of Justice.'”