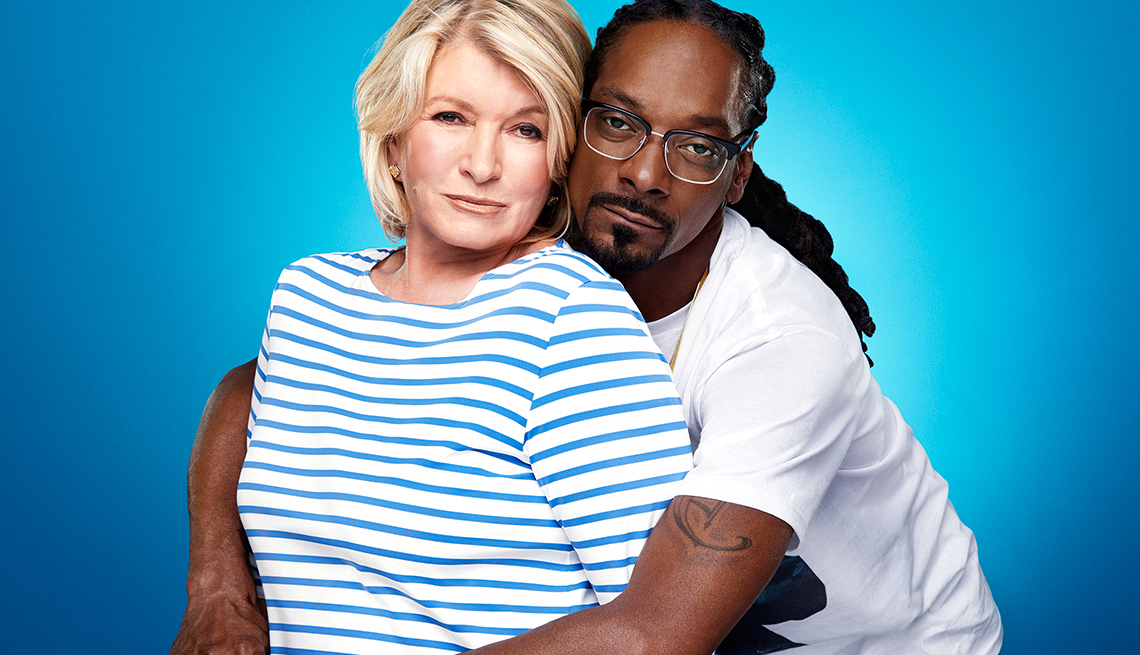 If you need a concrete example of the mainstreaming of cannabis – and the sheer possibilities for investors looking to find the right cannabis investments in the emerging legal market – it’s safe to say you’d be hard pressed to find a better one than Martha Stewart.

As the Queen Supreme of empire-creationism at the hands of the food-and-lifestyle loving masses that have created enormous wealth for her, Stewart made news earlier in 2019 when it was announced she would be teaming up with Canadian cannabis monolith, Canopy Growth, to develop CBD consumer products. Canopy touted Stewart’s cultural cache in the consumer goods world (in other words, her ability to generate enormous brand recognition and sell products) as a key factor in the collaboration.

Just this week, Stewart spoke on-stage at the Elevate Conference in Toronto, alongside Canopy Growth’s CEO Mark Zekulin for a live interview. “We’re developing different things for the home, for food and for pets at present. I’m also interested in skin care and other things like that,” she said, later adding she hoped that cannabis would be legalized eventually in the U.S.

“There’s been a tremendous stigma attached to it in terms of crime… And I think that, that will all go away.”

And like the smart, motivated investors starting to look at their options for private capital placement in the legal space, Stewart said she ventured into the space because it was an “emerging and exciting market.”

Canopy for its part has had its share of ups and downs in both the market and the press over the last several months, but even ousted founding-CEO Bruce Linton is still bullish on his former company he built up from the ground, given their sheer market capture and portfolio of products and businesses which continue to grow.

“In June, licensed adult-use retailers in Massachusetts generated almost $41.5 million in gross revenue. That figure is up by 12.6% compared to May’s adult-use sales of over $36.8 million. Monthly adult-use sales revenues continue to grow at a strong clip, but the rate of increase has been slowing progressively as 2019 wears on. May’s monthly sales were up by 19.5% relative to April’s, which represented an increase of about 26% compared to March’s.”

In other words, sales are rising, the market is expanding, and there is opportunity for private capital placement if you know where to look.

Here’s a hint: You’re already looking in the right place.

ARE YOU AN ACCREDITED INVESTOR? Or are trying to be, but can’t find where to place private capital in best-in-class cannabis operators, entrepreneurs, and existing businesses at various stages of success for explosive returns? RSVP to our October 16 investor night in Boston’s Seaport. CEO Michael Scott will be breaking down Cannapreneur Partners fundraise, examples of the incredible investment opportunities both in CP’s pipeline for capital placement, as well as broader opportunities in the legal cannabis market. Hear first hand how CP is raising capital with a “profits with purpose” approach to cannabis investments, and how investors could potentially see explosive 5x-10x returns.

OR just sign up for our weekly free cannabis investment webinar.

Michael Scott – Do you have…