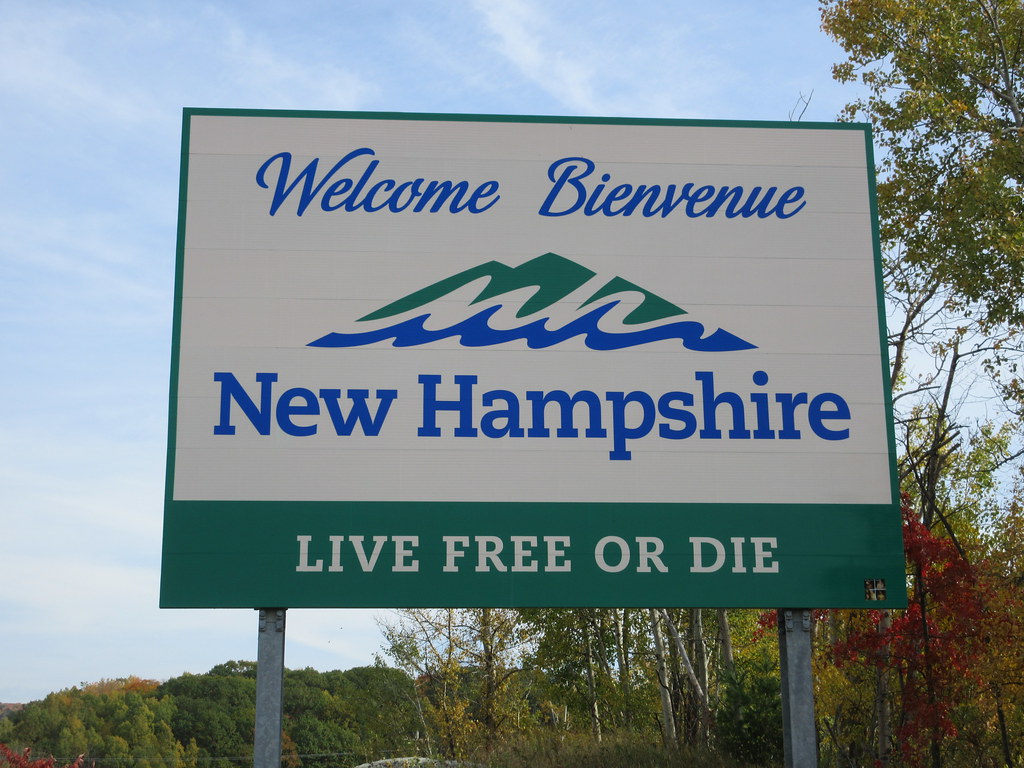 It doesn’t take a deep dive into the data and statistics of things like the rise of the infused cannabis beverage market, or the national cannabis reform conversation at large to see that change is coming.

And when you’re a state (like say, New Hampshire) still under cannabis prohibition, and yet a short drive to pretty much every state around you has legal cannabis available – either medical or recreational – it’s probably best to oppose opposition in your own backyard.

And now that a New Hampshire House committee approved a bill today legalizing (if not commercializing) cannabis for adult use in the Granite State, our neighbor to the north just took a step in the right direction.

The Criminal Justice and Public Safety Committee advanced the bill in a 13-7 vote. The bill would allow individuals 21 and older to possess and gift up to three-fourths an ounce of cannabis and grow up to six plants at home. A floor vote by the full House of Representatives is expected on February 6.

“Now that New Hampshire is literally surrounded by jurisdictions where cannabis is legal for adults, our current policies can no longer be justified in any way,” said Matt Simon, New England political director for the Marijuana Policy Project, in a press release. “It’s time for the House, Senate and Gov. Chris Sununu to work together and move cannabis policies into the 21st century.”

Kyle Jaeger over at Marijuana Moment covered the news today:

“Tax-and-regulate marijuana legislation has advanced in the legislature in prior sessions, but it never arrived on the governor’s desk.

Even if it did make it that far, however, it’s unclear if Sununu, a Republican, would sign it. He’s voiced opposition to commercial legalization, and he vetoed a bill last year that would’ve allowed medical cannabis patients to cultivate their own marijuana, raising questions about whether he’d be willing to support this latest measure extending that right to all adults over 21.

In any case, the New Hampshire development comes amid a flurry of legislative activity around cannabis in the Northeast.

New York Gov. Andrew Cuomo (D) included legalization in his budget last week, as did Rhode Island’s governor, who pitched a state-run cannabis model in her plan. In New Jersey, the legislature approved a referendum to put the question of recreational legalization before voters during the November election. Top lawmakers in Connecticut are also confident  that marijuana reform will advance this year. In Vermont, advocates are hopeful that lawmakers will add a legal sales component to the state’s current noncommercial cannabis law.”

Whatever happens in New Hampshire, the fact remains that the opportunities for private investors seeking to place private capital in the legal cannabis space continue to rise. Between global cannabis sales grew 48% to $15 billion dollars in 2019, to the coming cannabis debt wave some experts are saying is on the way, the time for motivated investors to find the top 1% outlier cannabis entrepreneurial opportunities through vetted channels is now.