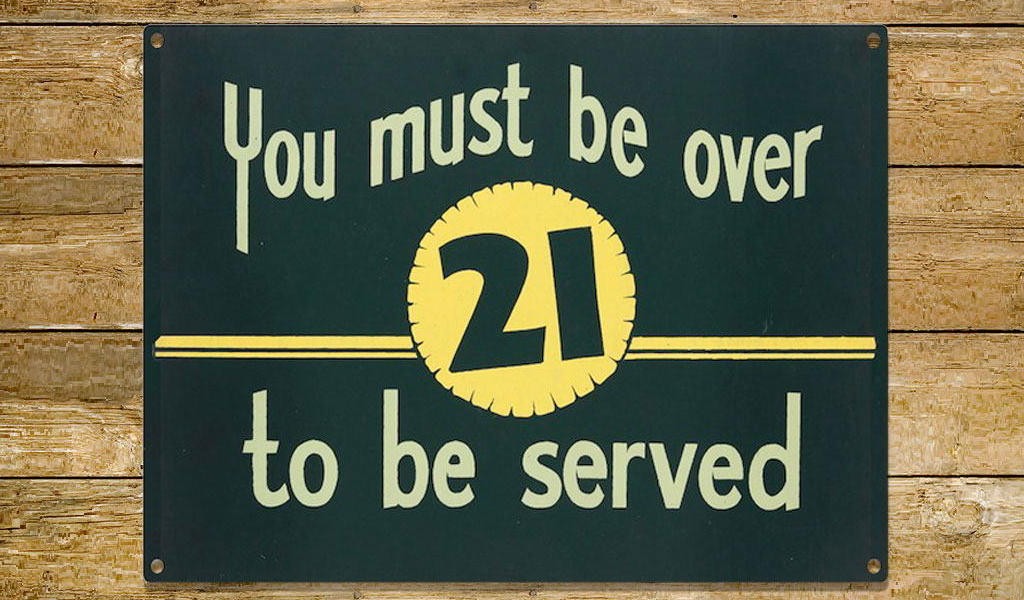 A new study has provided new data on an old query.

Of the common cries opposition groups and outright prohibitionists utter when discussing the legalization of cannabis – for medical cannabis but especially for recreational adult-use legalization at the state level – the oft used one pulls from a classic playbook, and goes something like: “but what about the children?”

It’s a valid point. What about the children? Or moreover, what about the ability of the flowering legal cannabis market to prevent underage sales or products not intended for children from finding their ways into children’s hands at the source?

And just like the death of alcohol prohibition led to point-of-sale age restrictions, and an industry that provides safe and regulated products to a willing market, it seems that the rise of the legal cannabis landscape is following suit when it comes to making sure kids don’t get cannabis when they shouldn’t be.

A new study came out last month, the Journal of Studies on Alcohol and Drugs found that “compliance with laws restricting marijuana sales” to those 21 and older with a valid ID “was high” in Colorado and Washington State,  the first states to legalize cannabis in the United States. 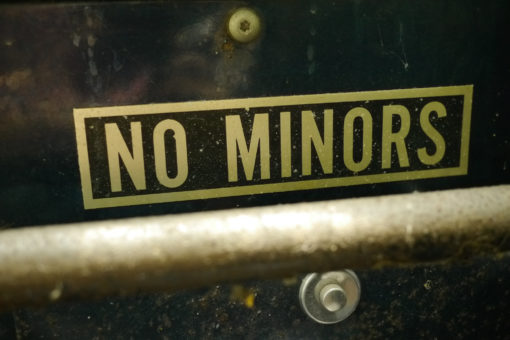 “The authors highlight that ‘refusal rates exceeded those for alcohol and are similar to those for tobacco.’ In other words, the policies and regulations of the cannabis industry in Colorado and Washington could be used as potential models for other states looking to legalize recreational marijuana sales. The findings are comparable to a sting operation conducted by Oregon regulators last year that showed a 100 percent compliance rate by licensed marijuana stores in not selling to underage individuals. According to the new Colorado and Washington study, when it comes to cannabis, ‘regulators in both states worked with the industry, performed compliance checks, and penalized stores that failed.’ Working with states and complying with laws is in the interest of rapidly flowering marijuana markets, the study says, ‘to avoid increased federal scrutiny and controls.'”

The findings of this new study is a positive thing no matter how you slice it, and investors looking at entering the cannabis market from the private placement side, often cite the access (or prevention of access) to children as a factor in their choice of supporting and investing in the industry or not.

Now that the new study data rolling in is showing compliance – let alone the measures taken by the average dispensary in Massachusetts between hired security, multiple measures of ID check and processing – the fact that two of the most robust markets in the current legal cannabis landscape are maintaining strict, overall adherence to the laws ensuring minors aren’t able to autonomously slip in and game the system to get cannabis should be one of many supporting factors when deciding to invest in the space.

INTERESTED IN PLACING PRIVATE CAPITAL INTO LEGAL CANNABIS THROUGH US?

WATCH THIS 2 MINUTE VIDEO ON HOW IT WORKS: