The SAFE Banking Act is coming.

Yes, the long simmering Secure and Fair Enforcement (SAFE) Banking Act, which would allow banks to offer traditional financial services to state-legal cannabis businesses, will pass by next month as per the head of the American Bankers Association (ABA).

Call it Democracy in action.

Because ABA CEO Rob Nichols stated on the podcast Engage with Andy Busch late last week (emphasis ours) about the SAFE Banking Act:

“This is legislation that already passed in the House Financial Services Committee early in this calendar year by a huge bipartisan margin, and this is something that I predict…as early as September—probably no later than October—will pass the full House of Representatives by a bipartisan majority, which is exciting,” he said, noting that there are “33 states where it is legal [for medical or recreational purposes] and so there’s a lot of senators who have been hearing from their constituents about these challenges in those particular states.”

Nichols said that the ABA has heard from members of the federal regulatory community, and the cash-only situation facing cannabis businesses and the dilemma of banks having their hands tied regarding supporting this emerging industry with basic financial services afforded to other legal industries “requires a legislative change.” 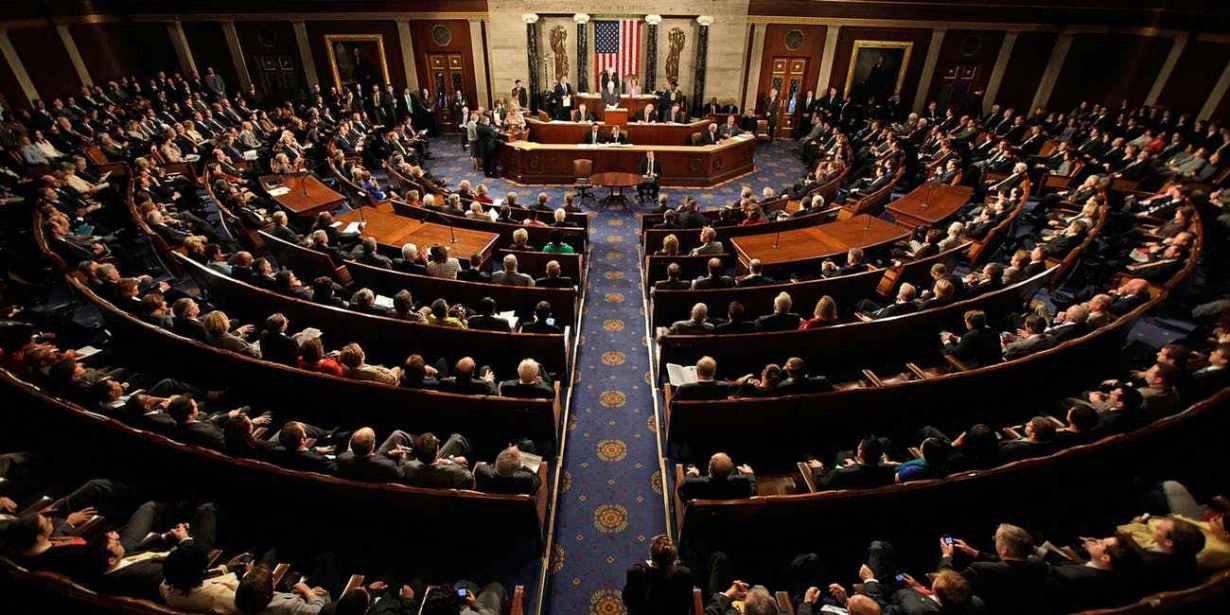 The SAFE Banking Act currently has 206 cosponsors in the House, including 26 Republicans. On the podcast, Nichols said banking access for legal cannabis businesses will be the “front-and-center issue” for the ABA as lawmakers return from the summer recess.

ARE YOU A CANNABIS BUSINESS? Contact us about getting your brand in front of motivated cannabis investors, potential partners, and consumers at our series of networking mixers and invite-only investor events.

ARE YOU AN ACCREDITED CANNABIS INVESTOR? Or are trying to be but can’t find where to place private capital in best-in-class cannabis operators, entrepreneurs, and existing businesses at various stages of success? Download our one-pager and contact us for a 30-minute call.