THE ROUND UP: MA ADULT-USE CANNABIS INDUSTRY CELEBRATES ONE-YEAR ANNIVERSARY 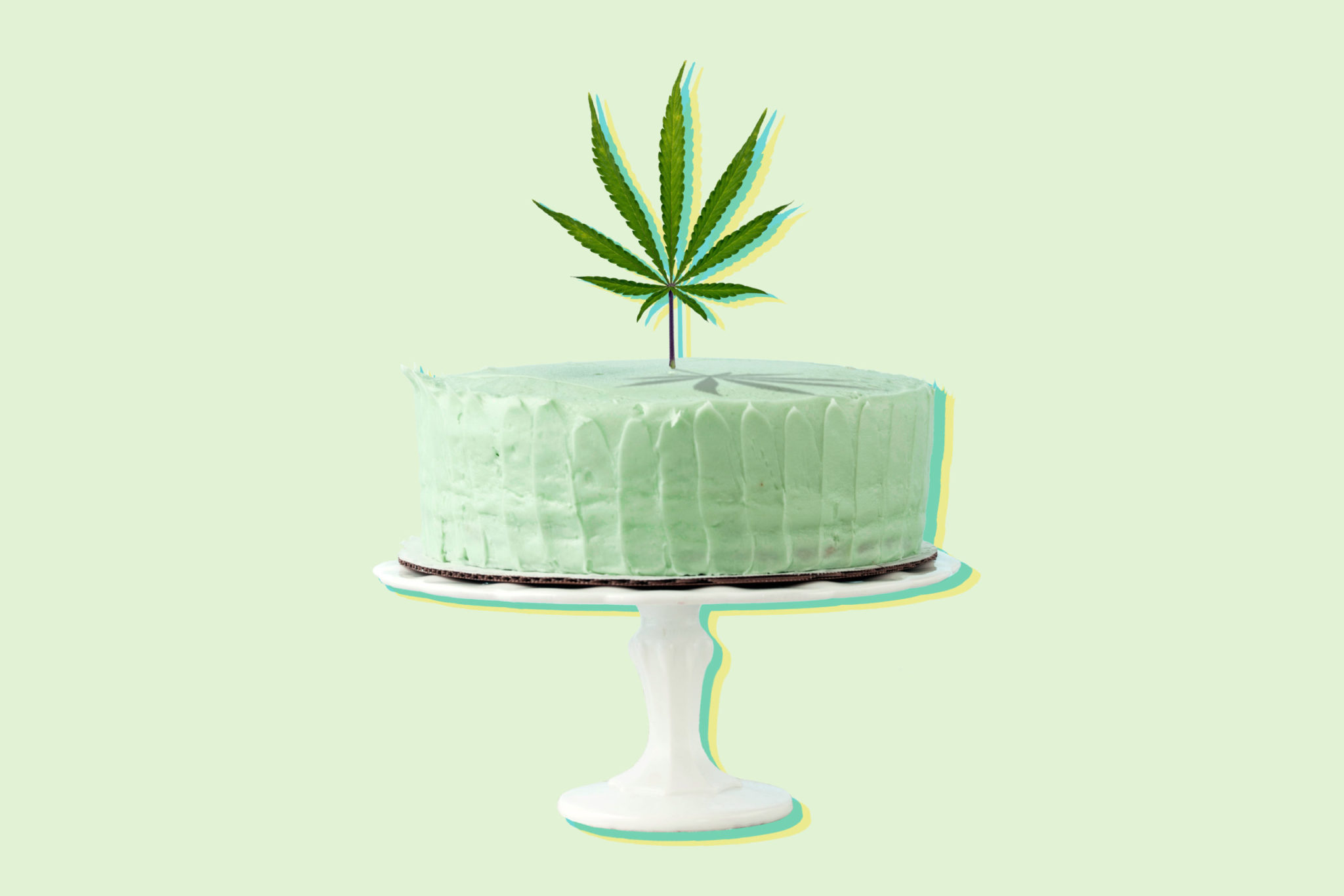 It’s been a full year since the MA adult-use cannabis industry got off the ground, and there’s been no shortage of stories and updates on where the local industry is, where it’s been, and where it’s going.

Sure we’re still guiding cannabis entrepreneurs at local thought leadership panels, conducting podcasts discussing private capital placement in legal cannabis, and connecting motivated investors and top class cannabis entrepreneurs through our networking events and investment strategy. We just thought we’d save you all the scrolling and searching and just round up a few pieces of local media worth noting on the day after the big anniversary.

Here’s how much one year of cannabis sales in Massachusetts racked up (Boston.com) 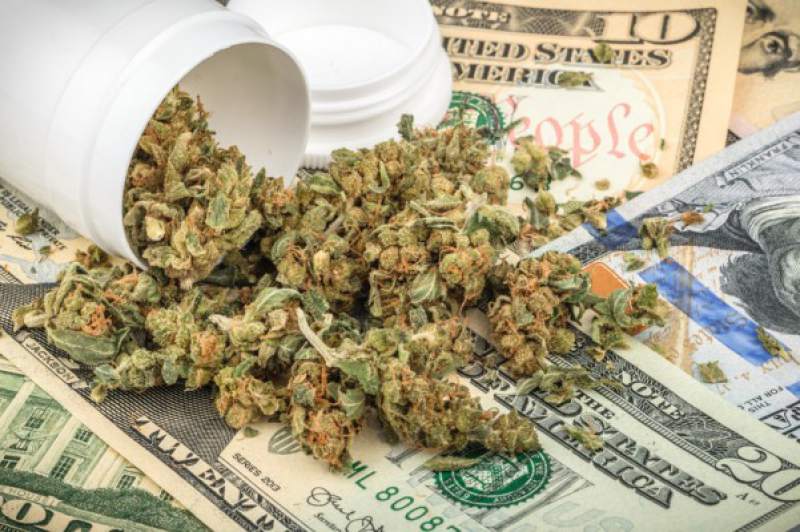 “The Cannabis Control Commission reported Wednesday that customers spent a total $393.7 million on marijuana products over the last year, as the number of retailers in the state grew from two to 33. The haul represents an average of well over $1 million in statewide adult-use marijuana sales per day. …The $393.7 million first-year total also indicates tens of millions in new revenue for the state of Massachusetts, which imposes as 17 percent tax on marijuana sales. Initial marijuana tax revenue reports have come in less than previous projections, since the first dispensaries didn’t open until last November, months later than originally anticipated. However, the $393.7 million suggests nearly $67 million in state tax revenue, which is more than the $63 million state officials had forecasted for the first year if stores had opened in July 2018.”

1-year-in: How has the opening of the first MA adult use cannabis shops gone? (NBC Boston)

“A year after the first recreational marijuana shops opened in Massachusetts, cannabis product sales have generated nearly $3.5 million in combined taxes and fees and a generally warm buzz for the first two towns to allow it. The revenue represents the first full year’s worth of the collected 3% local sales tax and the negotiated community impact fees for Northampton and Leicester. Dozens more communities are already on board: At the one-year anniversary of the state’s first recreational shops, the state has licensed 33 dispensaries to open in 32 communities (Pittsfield has two dispensaries) which have combined generated $364 million in sales through Oct. 27.

‘It’s been one year and I think the experience has been positive for Northampton overall,’ said Northampton Mayor David Narkewicz. ‘We’ve had no major issues, no major uptick in crime. We’ve had a major uptick in visitorship and upticks in spending on meals and hotel/motel, and obviously we’ve had strong revenue from retail cannabis at least.’

After one year, MA cannabis shops undersupplied and still competing with the black market (WBUR)

Theory Wellness owns another recreational store and two medical dispensaries, along with a cultivation facility. The supply difficulties are coupled with steady customer demand.

Pollock said when Massachusetts rolled out the recreational market a year ago, cultivation facilities like his were still set up to serve medical customers — a much smaller market. So now they supplement what they grow by buying wholesale, when it’s available. By law they can only buy from licensed growers in Massachusetts.

‘There’s not too many cultivators in the state that have excess product,’ Pollock said. ‘So you can get into bidding-wars situations. Or just sort of these first-come, first-serve situations, where it’s difficult to find what you are looking for at times.'”

Dispensary owners reflect on the one year anniversary of recreational cannabis sales in MA (Boston.com)

“People waited for hours in the queues, braving the sleet and cold, for their chance to be part of the historic day in Massachusetts and make their cannabis purchases. Now, more than two dozen recreational dispensaries are open across the state — with others still aiming to set up shop. Cultivate in Leicester and New England Treatment Access (NETA) in Northampton opened their doors on Nov. 20, 2018, as the first shops authorized to sell pot for recreational use, and, a year later, the leaders of both dispensaries told Boston.com they are proud of the first year of business and excited for what happens next.”

608 submitted license applications that are waiting for review, or have been reviewed and approved

24 retail marijuana license applications in both Worcester and Holyoke

“David Rabinovitz, a business consultant in the state’s recreational marijuana industry, said he thinks part of the problem with the backlog of applications in the queue is a staffing shortage at the CCC.

‘They need more people who can review the applications,’ said Rabinovitz, who is also part of a group applying for a retail marijuana license. ‘I think that’s impacted, likely, by money — what they have in their budget. And I suspect that’s impacted by the slow roll out of the program. So, to a degree, I think it’s sort of a vicious circle.’

Rabinovitz said the review of the application’s completion is a lengthy process, and includes each applicant undergoing a background check and an inspection as to whether the application meets its municipality’s bylaws. Once the application is pre-approved and deemed complete, then that 90-day countdown starts. This means an application could sit for months — either under review or waiting to be reviewed — after being submitted. Rabinovitz said applicants are still paying rent on the properties for their proposed businesses during that time, even as their license applications are pending, which can eat away at an applicant’s capital.

David O’Brien, president and CEO of the Massachusetts Cannabis Business Association, agrees that staffing is part of the lag in the application process. He said the entire process — from starting to negotiate with a host community to final approval — can take upwards of a year. But, he said, these delays aren’t permanent.

‘My suspicion is you’ll see the number of retail [dispensaries] double probably [during] the next three to six months, and then it’ll probably double again. That’s based on what’s in the pipeline,’ O’Brien said. ‘So we’ll have 100 retail establishments open, I’d say before long, probably by fall or winter of next year.'”

INTERESTED IN PLACING PRIVATE CAPITAL INTO LEGAL CANNABIS THROUGH US?

WATCH THIS 2 MINUTE VIDEO ON HOW IT WORKS: