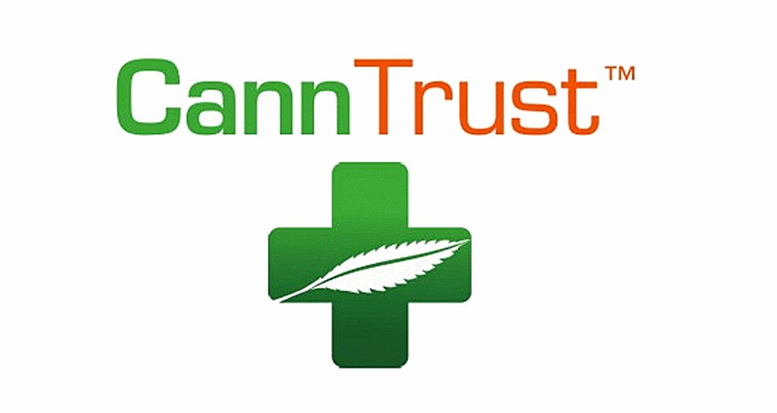 They come fast and hard in the legal cannabis space.

And more often than not, the bigger the lesson the more costly the experience.

You’d be hard pressed to find a better example than the headaches Canada’s CannTrust Holdings, Inc. are currently suffering.

If you’ve somehow missed it – the Pelham, Ontario-based cannabis cultivation and retail brand, who as of this past spring was (and likely still is) eyeballing expansion into the US cannabis market, was recently given a non-compliant rating by federal agency inspectors from Heath Canada. Regulators slammed the firm for growing cannabis in five unlicensed rooms of a 12-room facility from October 2018 to March 2019, as well as providing inaccurate information to regulators.

The effects, as with many things in the supply chain of the emerging legal cannabis industry, have ripple effects. For starters, Health Canada has “placed a hold on inventory which includes approximately 5,200kg of dried cannabis that was harvested in the previously unlicensed rooms in Pelham, until it deems that the Company is compliant with regulations.”

CannTrust itself even added on an additional voluntary hold of approximately 7,500kg of dried cannabis produced in the (formerly) unlicensed rooms.

Flower shortages? Sure. But the impact on stock and supply is only part of it, as the publicly-traded company’s value took a hit, with some top analysts at two of Canada’s marquee banking institutions cut CannTrust’s target price in the aftermath.

According to Financial Post: “Bank of Montreal cannabis analyst Tamy Chen downgraded CannTrust from “outperform” — the bank’s highest rating — to “speculative,” and slashed her target price to $6 from $11. Royal Bank of Canada — which was one of the lead bookrunners on a US$200 million public stock offering by CannTrust in April — also downgraded the company, from “outperform” to “perform,” and reduced their target price to $5 from $13 in light of the concerns over the company’s non-compliance at its Pelham, Niagara greenhouse facility.”

Barron’s quotes Chen as writing: “It is unclear how the company would have commenced cultivation in unlicensed rooms,” Chen wrote, “and we are surprised by this development and the inability of CannTrust’s internal operational controls to prevent this.”

“Our team has focused on building a culture of transparency, trust and excellence in every aspect of our business, including our interactions with the regulator. We have made many changes to make this right with Health Canada. We made errors in judgement, but the lessons we have learned here will serve us well moving forward.”

It’s only Tuesday, and it’s been a big week for CEO lessons, both learned (above), and those distilled into video format.