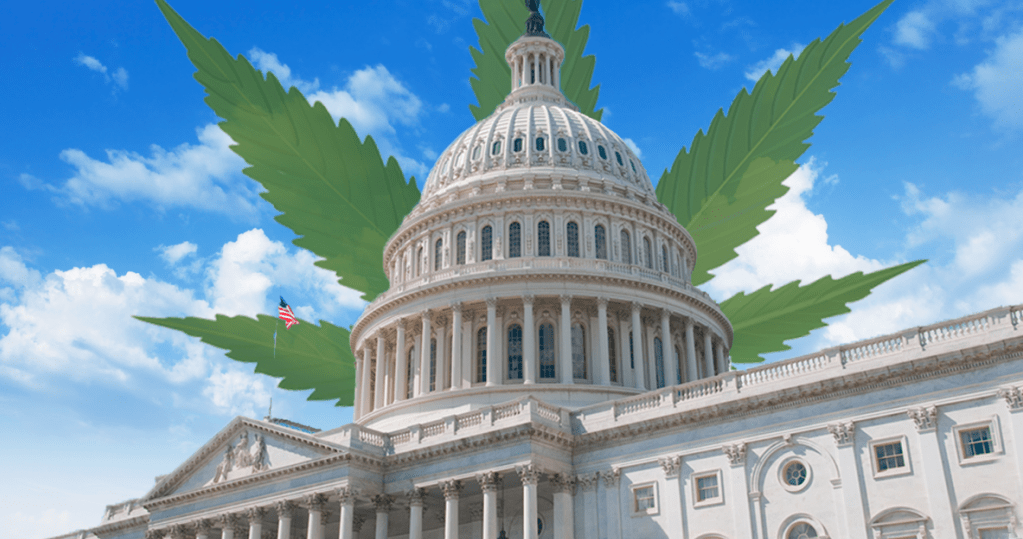 No matter how much progress the legal cannabis industry is making across the board, especially as it pertains to the opportunities for private capital investors entering the space on the promise of extremely attractive returns, the matter on the mind of most is the progress of full federal cannabis reform.

And while the MORE Act remains in limbo amid other matters gumming up the system like the current impeachment trial and other non-cannabis related issues, MJBizDaily has a piece looking at the US federal cannabis reform landscape.

One of the big tools for 2020 as per the report: Cannabis industry associations and businesses will push federal reform forward by accelerating lobbying efforts and spending on Capitol Hill.

The Cannabis Trade Federation, for example, “spent $790,500 on lobbying through the first nine months of 2019, compared with $170,000 for all of 2018, according to Washington DC-based OpenSecrets.org, which is operated by the nonpartisan Center for Responsive Politics.”

More on the table as per the story on federal cannabis reform in 2020:

As to the big question on all operators, investors, activists, and entrepreneurs minds about when – not if – federal legalization will happen, MJBiz quoted Michael Correia, director of government relations for the Washington DC-based National Cannabis Industry Association. He predicted “2022 as the magical date for nationwide legalization during a recent discussion about reform on the social media site Reddit” but added this caveat:

“When I began this job in 2013, I expected legalization to be an eight-10 year process, and I am in Year Seven,” Correia wrote in an email afterward to MJBizDaily. “I was having fun on Reddit, but actually believe it could be possible.”

If you’re an accredited investor looking for private placement opportunities in the legal cannabis space, visit www.cannpreneurpartners.com or email us today at invest@cannapreneurpartners.com to learn how you or your investing group and investor syndicates can access a stream of vetted cannabis investment opportunities from retail and cultivation, to tech, ancillary services, debt lending, real estate, and other deal flow opportunities through Cannapreneur Partners.